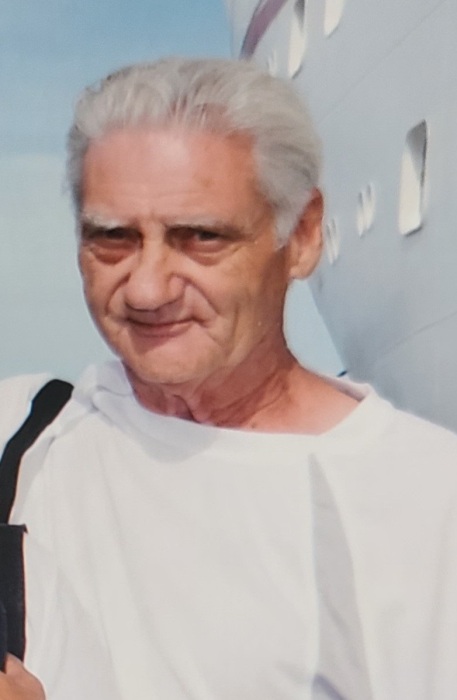 Frank was born April 21, 1945 in Duncan, Oklahoma to J.M. and Mary Lee (Miller) Walker.  He was raised  and attended school in Marlow, Oklahoma.  Frank married Denise Trejo on September 17, 1980 in Lexington, Oklahoma.  He was inducted into the United States Army on September 14, 1964.  He was transferred into the United States Army National Guard and was honorably discharged on July 5, 1968.  Frank worked as a mechanic for many years, until his retirement in May of 2000, however, he still loved working on cars and tractors.  Frank enjoyed being outdoors, fishing, taking road trips or just cruising around and usually getting lost.  Frank loved spending time with his family and friends, and normally telling a blonde joke or two.

To order memorial trees or send flowers to the family in memory of Owen "Frank" Walker, please visit our flower store.