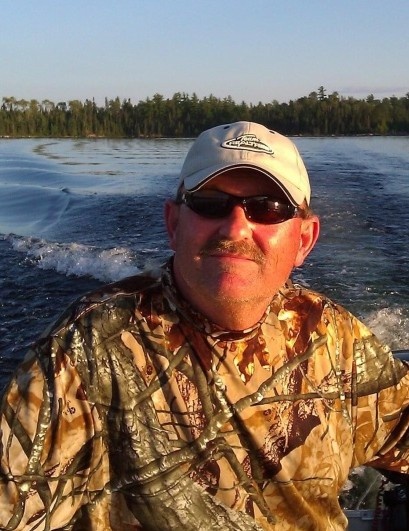 
Willis Ray “BUDDY” Shandy, Jr. passed away peacefully and surrounded by his family on August 15, 2021 in Tuttle, Oklahoma at the age of 62 years 6 months 3 days.  Celebration of Life services are scheduled for 10:00 AM, Friday, August 20, 2021 at Wadley’s Funeral Chapel.  Interment is scheduled for 2:00 PM, Friday, August 20, 2021 at the Welty Cemetery entrusted to the care of Wadley’s Funeral Service.

Buddy was born February 12, 1959 in Okemah, Oklahoma to Willis Ray and Mary Sue (Welcher) Shandy.  He was raised in Okemah, graduating in 1977 from Okemah High School.  Buddy continued his education at Okmulgee Technology School.  In 1979 Buddy and Tonja Henson were united in marriage in Okemah, Oklahoma.  He specialized in Heavy Equipment sales and made many friends throughout the industry spanning his 35 years career.  Buddy  enjoyed hunting, fishing, spending time at the lake and anything outdoors.  Above all, Buddy loved being in the company of his family and he will be dearly missed.

To order memorial trees or send flowers to the family in memory of Willis "BUDDY" Shandy, please visit our flower store.