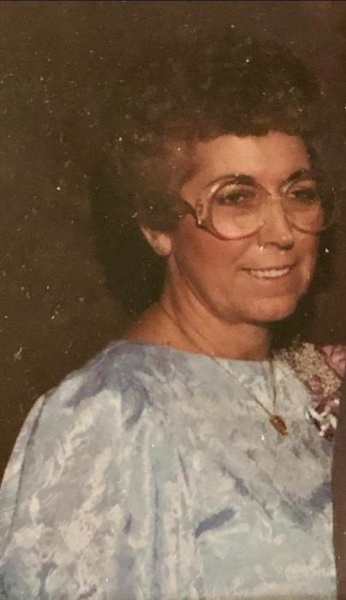 Alleen Snow died October 14, 2019 in Lexington at the age of 85 years 2 days. Private Family Services to be held at a later date, entrusted to the care of Wadley’s Funeral Service, Inc.

Alleen was born October 12, 1934 in Wanette, Oklahoma to James Frank and Rose Nevil (Lamirand) Sturgill. She attended school in Wanette, graduating in 1953. On November 1, 1962, Alleen married Buster Wyman Snow. They made their home in Lexington, Oklahoma. Alleen worked as a department manager in Fabrics at Wal-Mart, retiring in 1996.

To order memorial trees or send flowers to the family in memory of Alleen Snow, please visit our flower store.