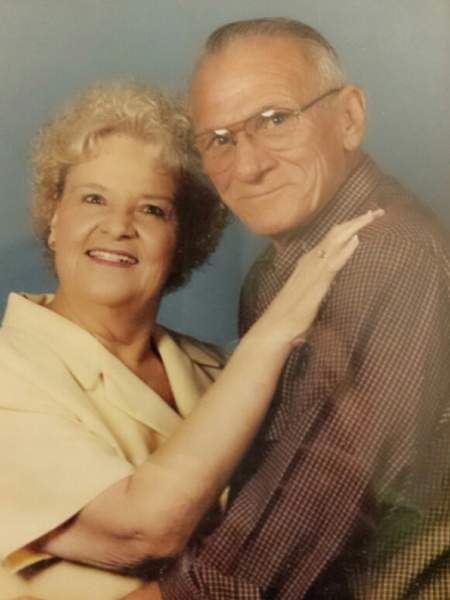 Anita was born in Cromwell, Oklahoma to Harold and Effie Junaita (Austin) Niehaus. She was raised in Purcell, graduating in 1959. Later that year, she married Karl Kutschan. They made their home in Purcell and were married for 57 years before Karl died in 2015. Anita was a manager of Braum’s for many years. After retiring, she went to work as a teller for the First American Bank. Anita and Karl enjoyed spending time with family and friends. They also liked just driving around, especially around the Lake. Anita loved sonic burgers and a vanilla coke. They had a love for life, family and each other.

To order memorial trees or send flowers to the family in memory of Anita Kutschan, please visit our flower store.