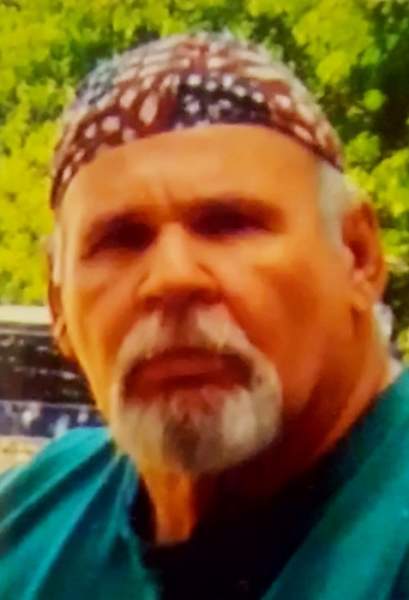 Paul was born December 23, 1945 in Oklahoma City, Oklahoma to Arthur Paul and Irene (Cox) Hoskison. He was raised and attended school in Lexington, Oklahoma. On October 7, 1964, Paul was inducted into the United States Army. He proudly served and was honorably discharged on September 20, 1974. Paul enjoyed working as a Diesel Mechanic for Dolese and Schwartz Concrete. He could fix anything and enjoyed working with his hands. On December 30, 2004, he married Agnes (Rosie) Tillman in Norman, Oklahoma. Paul enjoyed spending time with his family and friends. He also loved driving around and showing Rosie the area he grew up in. Paul also enjoyed being home with his wife.

Paul is preceded in death by his father, Arthur Paul Hoskison I; his mother, Irene (Cox) Hoskison; and a daughter, Lisa McIntosh. Survivors include his wife, Rosie of the home; daughters, Melissa Kelly and husband, Kenneth of Norman, Rebecca Null and husband, Matt of Norman; son, Arthur Paul Hoskison III (Art) and wife, Jessie of Purcell; brother Thomas Carr of Purcell; 12 grandchildren; numerous great grandchildren and many other relatives and friends.

To order memorial trees or send flowers to the family in memory of Arthur Hoskison II, please visit our flower store.