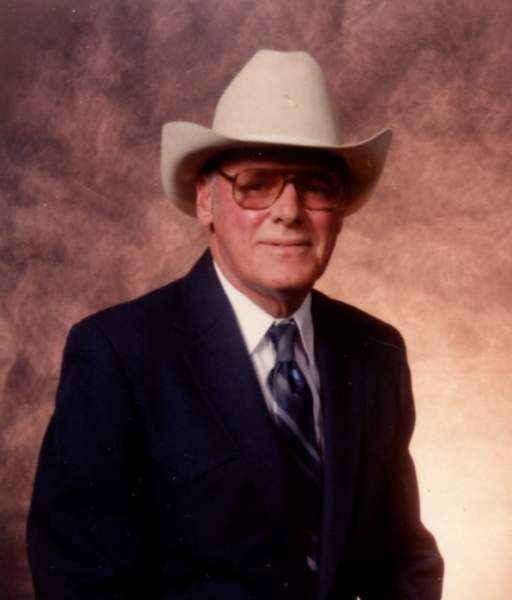 Arthur Lloyd Kineard, Jr. died January 26, 2021 in Purcell, Oklahoma at the age of 75 years 8 months 21 days.  Graveside services are scheduled for 2:00 PM, Friday, January 29, 2021 at the Fairlawn Cemetery in Chickasha, entrusted to the care of Wadley’s Funeral Service.

Lloyd was born May 5, 1945 in Chickasha, Oklahoma to Arthur Lloyd and Stella J. (Crow) Kineard.  He was raised and attended school in Chickasha.  Lloyd worked in construction for may years as a steel worker before he retired in 2007.  He married Darolyn Kay Friese on August 31, 1997 in Lexington, Oklahoma.  They made their home in Purcell.  Lloyd enjoyed hunting, fishing, NASCAR, watching college football, and his fur-babies.

To order memorial trees or send flowers to the family in memory of Arthur "Lloyd" Kineard, Jr., please visit our flower store.