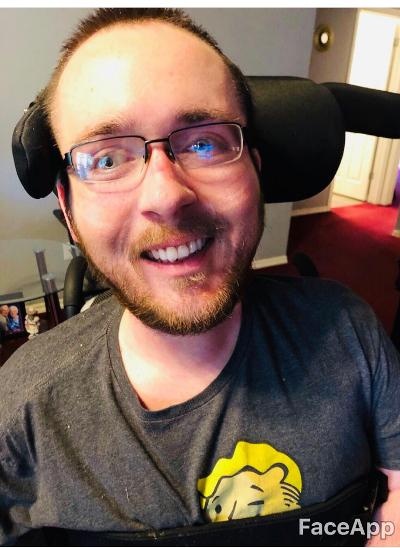 Barry Andrew Hellams died June 3, 2022, in Norman, Oklahoma at the age of 34 years 2 months 9 days.  Memorial Service will be scheduled at a later date, entrusted to the care of Wadley’s Funeral Service.

Barry was born March 25, 1988, in Purcell, Oklahoma to Robert and Tammy (Lynn) Hellams.  He was raised in Norman, graduating from Norman North in 2007.  Barry was a daredevil and was always “all out” full force.  He enjoyed spending time at camp and playing tricks or pranks on people.  Barry loved racing and motor cross, playing games and chatting on the computer.  He never met a stranger and was extremely social.

To order memorial trees or send flowers to the family in memory of Barry Hellams, please visit our flower store.