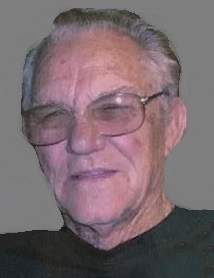 Bobby was born December 13, 1934 in Byars, Oklahoma to Pauline New. He was raised in the Byars/Rosedale area. Bobby worked in the cotton fields from a young age. He met Elsie Bloom in San Diego, California. They were married on June 24, 1955 in Yuma, Arizona. On February 7, 1956 he was inducted into the United States Navy. He proudly served his country earning different awards and decorations. Bobby was honorably discharged on November 13, 1961. He re-enlisted, serving until December 10, 1963. Bobby enjoyed working on cars, going camping, boating, racing cars, and raising horses.

To order memorial trees or send flowers to the family in memory of Bobby New, please visit our flower store.