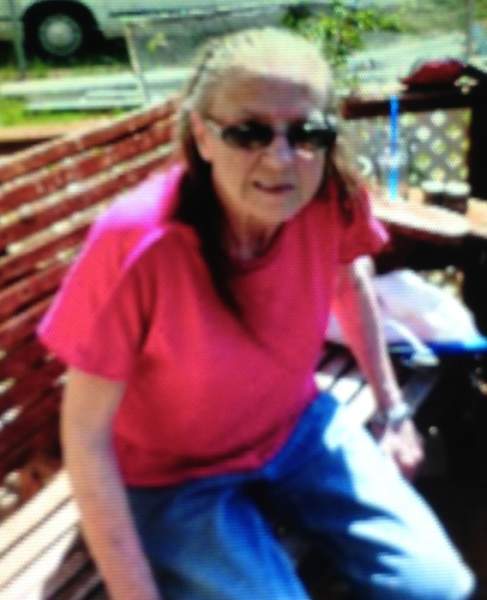 Catherine Ann "Cathy" Massey died October 25, 2017 in Wanette, Oklahoma at the age of 71 years 7 months 11 days. Gravesite services are scheduled for 10:00 AM, Monday, October 30, 2017 at the Gracemont Cemetery in Gracemont, Oklahoma. Services are entrusted to the care of Wadley’s Funeral Service.

Cathy was born on March 14, 1946 in Joplin, Missouri to Mr and Mrs. Cowan. She was raised and attended school in Missouri. On June 11, 1960 she married William Massey in Anadarko, Oklahoma. The couple built a home in the Wanette area, and were married for 54 years before William died in 2014. Cathy worked many jobs, until she finished her education at OU, becoming a Legal Assistant. After retirement, she worked for the Oklahoma Department of Corrections, and for a while at a casino. Cathy enjoyed crocheting, reading, fishing and taking care of her dogs. She was a hard worker, dividing her time between raising her family and her jobs.

Cathy is preceded in death by her parents; and her husband, William Massey. Survivors include her son, Steve Massey and wife Penny; grandchildren, Jesse, Joshua and Caleb; and many other relatives and friends.

To order memorial trees or send flowers to the family in memory of Catherine "Cathy" Massey, please visit our flower store.