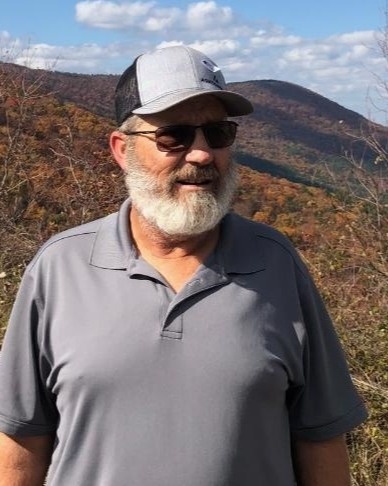 Charles Wyman DeWayne Brock died October 8, 2022, at his home in Wanette, at the age of 57 years 2 months 30 days.  Funeral services are scheduled for 2:00 PM, Wednesday, October 12, 2022, at Wadley’s Funeral Chapel.  Interment will follow at Wanette Cemetery, entrusted to the care of Wadley’s Funeral Service.

Charles was born July 9, 1965, in Norman, Oklahoma to Tom and Charlotte Sue (Hann) Estell.  He was raised and attended school in Moore, Oklahoma.  Charles has had a few different jobs throughout his life, most of which involved running heavy equipment.  On September 1, 2000, he married Kristina Kay Salyer in Fort Smith, Arkansas.  They made their home in Wanette, Oklahoma.  Charles was a hard worker, and when he wasn’t working, he enjoyed hunting, fishing, and driving his tractor.  Charles enjoyed spending time out on the farm and with his family.

To order memorial trees or send flowers to the family in memory of Charles Wyman DeWayne Brock, please visit our flower store.