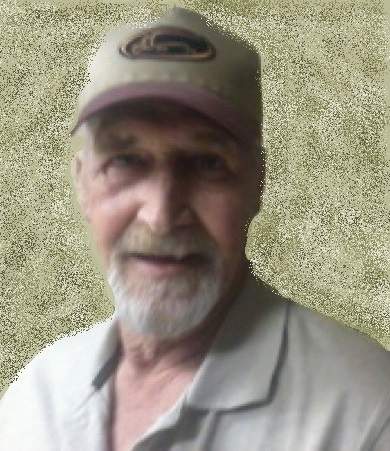 Pode was born February 12, 1945 on a farm in Pawnee, Oklahoma to Clayton Bryan and Malinda Irene (Kelty) Cook.  He was raised and attended school in Chandler, Oklahoma.  Pode went to work at an early age, helping his mother support the family.  He married Nancy Idlett on April 27, 1968, and after 26 years of marriage, divorced, but remained friends.  He loved spending time with his family and friends, especially his grandkids.  Pode enjoyed making people laugh, and fishing.  He was a workaholic and enjoyed truck driving.

To order memorial trees or send flowers to the family in memory of Charles "Pode" Cook, please visit our flower store.