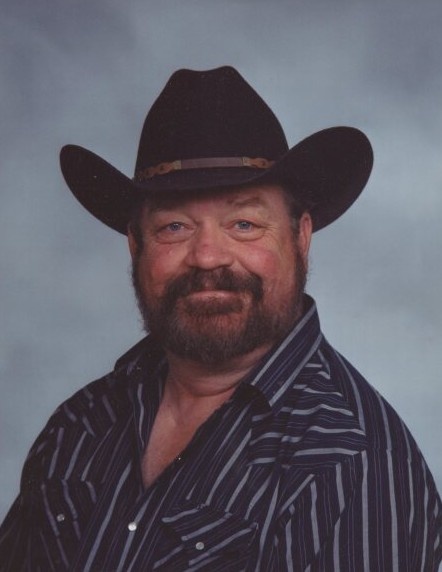 Charley Miles Reed, Jr. died February 18, 2022, in Wayne, Oklahoma at the age of 72 years 5 months 2 days.  Funeral services are scheduled for 10:00 AM, Tuesday, February 22, 2022, at Wadley’s Funeral Chapel.  Interment will follow at Lexington Cemetery, entrusted to the care of Wadley’s Funeral Service.

Charley was born September 16, 1949, in Lindsay, Oklahoma to Charley and Beulah (Shepard) Reed.  He was raised in Lindsay, Westville and Bradley, graduating from Bradley in 1967.  On July 12, 1968, he married Helen Idlett in Lexington, Oklahoma.  They had 6 children before they separated as friends in 1994.  Charley enjoyed traveling, tinkering, and learning.  He took many courses at the vo-tech.  Charley loved music, and playing the guitar, and often times could be seen playing at the Senior Citizens Center.  He enjoyed wheeling and dealing, going to flea markets, and telling a good dad joke.  Charley worked in the electronics field, putting in radio towers, and fixing, selling, and chatting on ham radios.

To order memorial trees or send flowers to the family in memory of Charley Reed, Jr., please visit our flower store.