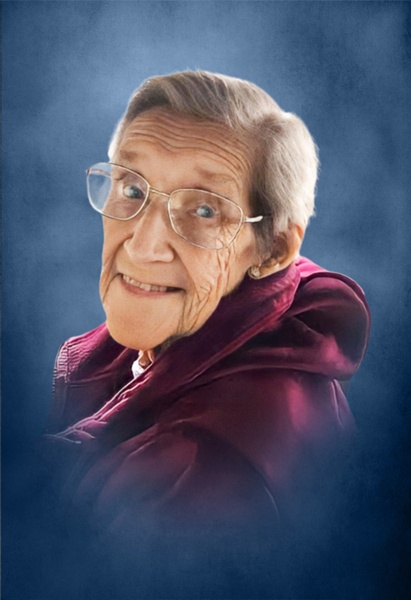 Clara was born September 9, 1933, in Tuttle, Oklahoma to Charley E. and Ruby Geneva (McFarland) Givens.  She was raised and attended school in Tuttle, Atoka, Little Axe and Norman.  On November 26, 1952, Clara married Raymond Boyd Rosenfelt in Tecumseh, Oklahoma, and were together for 51 years before Raymond passed in 2003.  She worked for Tinker AFB from May 1973 to January 1995 as a Supply Clerk, File Clerk and a Material and Scheduler for Aircraft.  Clara enjoyed Reading, writing, crochet, taking day trips, genealogy, and watching old western movies while riding her exercise bike.  She loved spending time with her family at any chance she could.

To order memorial trees or send flowers to the family in memory of Clara Rosenfelt, please visit our flower store.