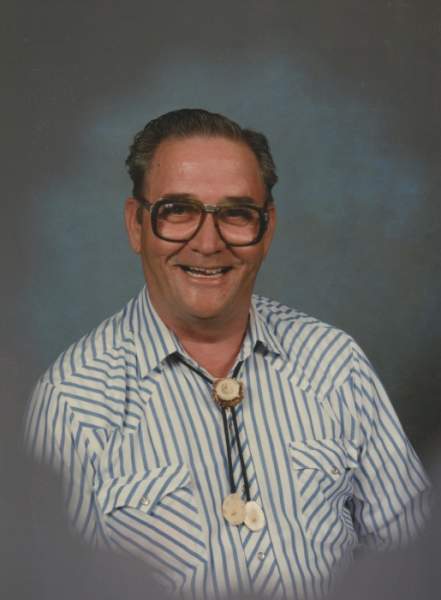 Claude was born April 19, 1934 to Walter Lee and Opal Virginia (Wallace) Elam in Bradley, Oklahoma. He was raised and attended school in the Dibble, Lindsay area. On August 5, 1955 he was inducted into the United States Army. He proudly served his country, and was honorably discharged on August 4, 1958. Claude worked many years as an oil field worker, holding many different positions including management. His passion was being a musician. On June 2, 1985 he married Elza Marie Nixon-Boehning in Purcell. They made Purcell home and were members of Union Hill Baptist Church.

To order memorial trees or send flowers to the family in memory of Claude "Blackie" Elam, please visit our flower store.