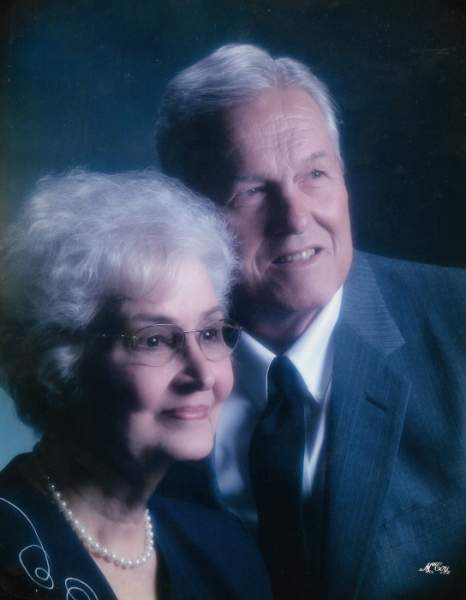 Corina was born October 30, 1933 in Broken Bow, Oklahoma to Clifford and Gracie Mae (Hayes) Womack. She was raised and attended school in the Stratford, Pauls Valley area. On August 13, 1954, she and Doyle Standridge were united in marriage in Norman, Oklahoma. Corina worked as an Operator for the phone company until she married, then she became a homemaker and raised her family. She loved spending time with her children and grandchildren. They were her main priority. Corina enjoyed cooking, gardening, quilting, crocheting, raising baby calves, and helping on the farm. She loved going to church, singing, and playing the piano.

To order memorial trees or send flowers to the family in memory of Corina Standridge, please visit our flower store.