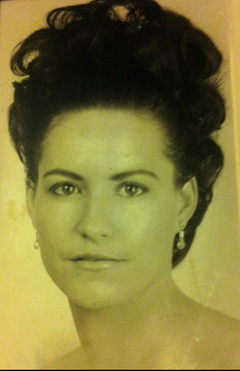 Corinne was born February 9, 1944 to Delbert and Ida Louise (Sanders) Burleson in the Wanette area. She was raised and attended school in Lexington. Corinne worked as a home care worker as well as owning several bars over the years. On December 26, 1999 she married, Mike Cline at their home in the Noble/Norman area. Corinne enjoyed fishing, gardening, and anything to do with their farm. She raised animals and enjoyed gaming. Corinne loved to spend time with her family and friends.

To order memorial trees or send flowers to the family in memory of Corinne Cline, please visit our flower store.