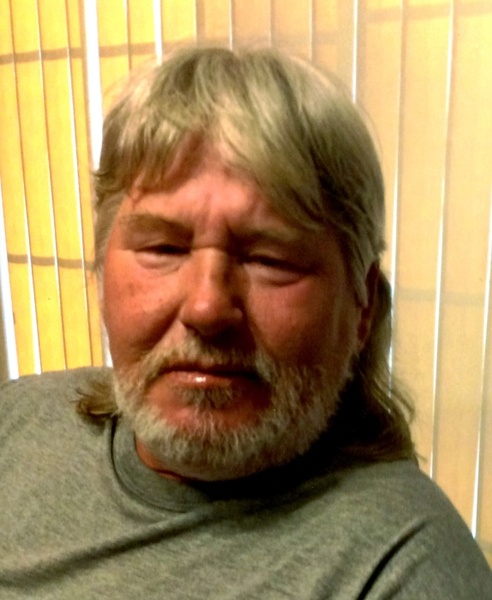 Curtis Ray Myrick died Monday, August 14, 2017 in Norman at the age of 51 years 10 months 8 days. Memorial Services are scheduled for 4:00 PM, Saturday, August 19, 2017 at the First United Bank Community Room in Purcell, Oklahoma, entrusted to the care of Wadley’s Funeral Service. Curtis was born October 6, 1965 in Oklahoma City, Oklahoma to Vernon and Dora Mae (Mackey) Myrick. He was attended school in Gila Bend, Arizona. On June 10, 2000 he married Sheila Christy in Oklahoma City, Oklahoma, and made the Lexington area their home. Curtis worked in the Oilfield and loved Eagles, WWE and the OU Sooners and Dallas Cowboys.

To order memorial trees or send flowers to the family in memory of Curtis Myrick, please visit our flower store.