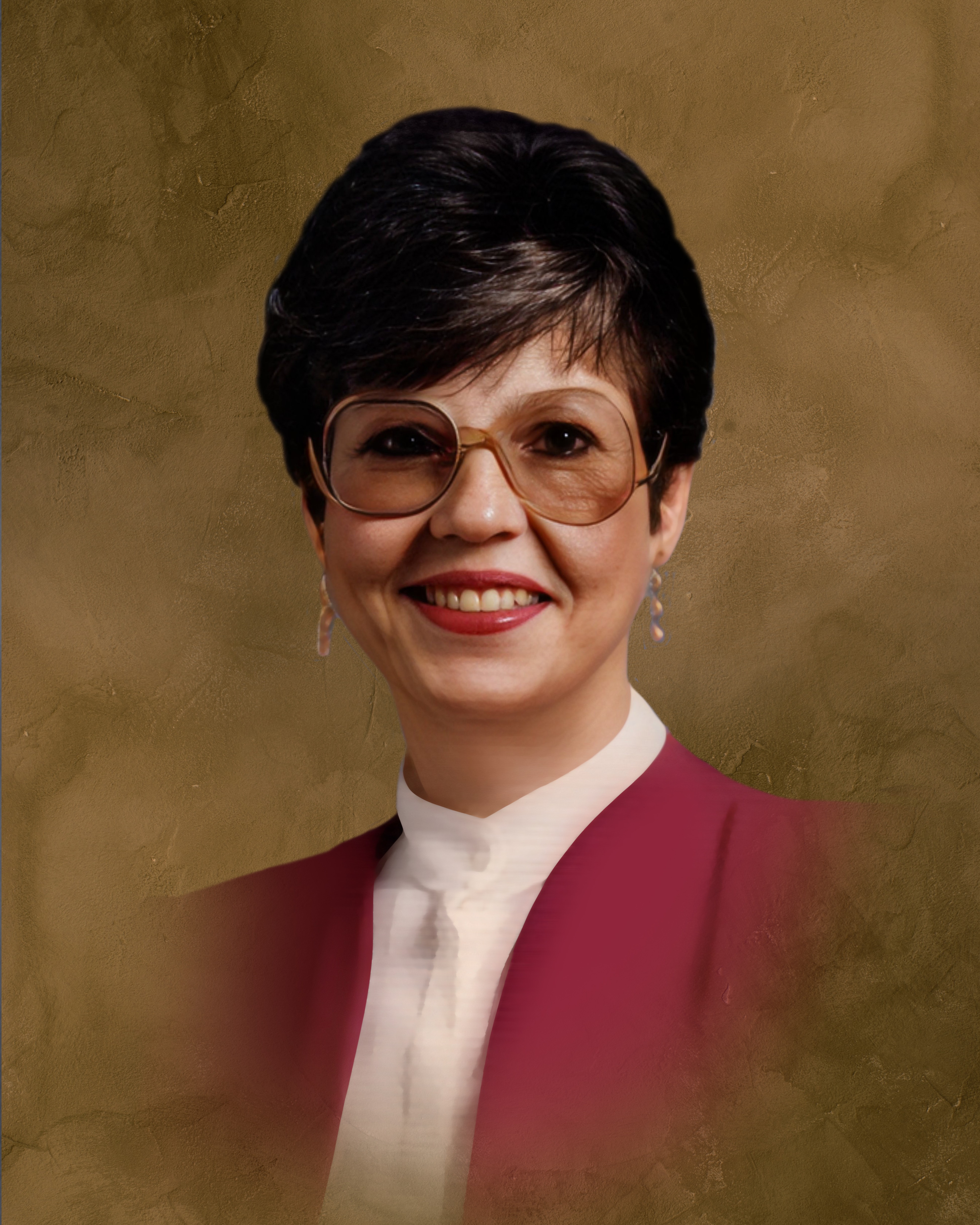 Darolyn Kay Kineard died October 26, 2022, in Oklahoma City, at the age of 79 years 2 months 12 days.  Graveside services are scheduled for 2:00 PM, Monday, October 31, 2022, at the Fairlawn Cemetery in Chichasha, Oklahoma, entrusted to the care of Wadley’s Funeral Service.

Dar was born August 14, 1943, in Kadoka, South Dakota to Walter and Alice (Anderson) Friese.  She was raised in South Dakota.  She lived in Minnesota for 17 years, before making her home for the last 40 years in Purcell.  Dar married Eugene Taylor around 1960 in South Dakota. They had 7 children and were married 26 years before separating as friends. On August 31, 1997, she married Arthur Lloyd Kineard, Jr. in Lexington, Oklahoma and were married 24 years before Lloyds passing last year.  Dar was a hard worker and a manager at Ruby’s in Purcell for many years, retiring in 2006. She was an amazing cook and loved baking and spending any time she could with her family.  Dar also loved her fur-babies and crocheting.

Dar is preceded in death by her parents; Walter and Alice Friese; her husband, Lloyd Kineard; her siblings, Marlene, Eldeen, and Vyonne.  Survivors include her 7 children, Delaine Kmiec and husband, Corey, Neil Taylor and wife, Jean, Russell Taylor and wife, Jane, Milo Taylor, Chad Taylor and wife, Phinesia, Sheila Taylor, and Monte Taylor; her 22 grandchildren; her brother, Garrold Friese and wife, Charlotte; and numerous great grandchildren, and other relatives and friends.

To order memorial trees or send flowers to the family in memory of Darolyn "Dar" Kay Kineard, please visit our flower store.