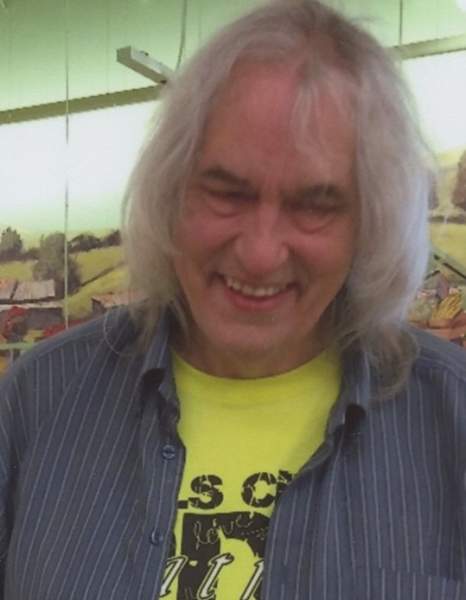 David Raymond Farmer departed his earthly vessel on June 14, 2019, surrounded by his family, in Wayne, Oklahoma at the age of 63 years 11 months 11 days. Graveside services are scheduled for 10:00 AM, Wednesday, June 19, 2019 at the Rosedale Cemetery in Rosedale, Oklahoma entrusted to the care of Wadley’s Funeral Service.

David was born July 3, 1955 in Clovis, New Mexico to Clair Elzia and Norma Imogene (Powers) Wallace. After Clair passed, Norma married William Farmer, Sr. Norma and William adopted, raised and loved each other’s kids as their own. He lived many places in his life including Illinois, South Carolina and Oklahoma. He often spoke fondly of his time in San Antonio, Texas. David met and married Marsha Helen Livingston in 1974, and became a Dad later that year. He was inducted into the United States Air Force on August 8, 1975 and proudly served his country until his honorable discharge on January 25, 1978. David was a music maker, story teller, and an entertainer. He was a lover of music, movies, art, books, dogs and horses. David loved reading and learning, and was a man of great knowledge. His sense of humor was unparalleled. David loved his Lord and held his parents in the highest esteem. David cherished his family, and adored his role as G-Dad. He played it exceptionally well. David is dearly loved and sorely missed.

To order memorial trees or send flowers to the family in memory of David Farmer, please visit our flower store.