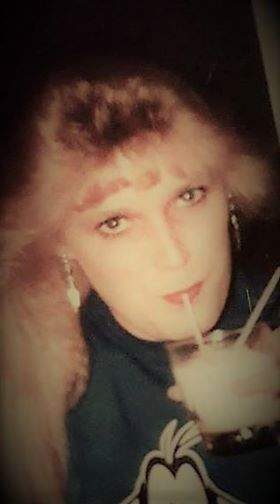 Debbie was born April 18, 1961 in Hammond, Indiana to LJ and Anna Carolene (Goad) Craft. She was raised and attended school in Louisville, Kentucky. She continued her education and earned her Certified Nurse Aide and Medication Aide certification. Debbie moved to Oklahoma in 1985. She was an animal advocate and lover, especially dogs. She enjoyed traveling and playing bingo.

To order memorial trees or send flowers to the family in memory of Debrah "Debbie" Mears, please visit our flower store.