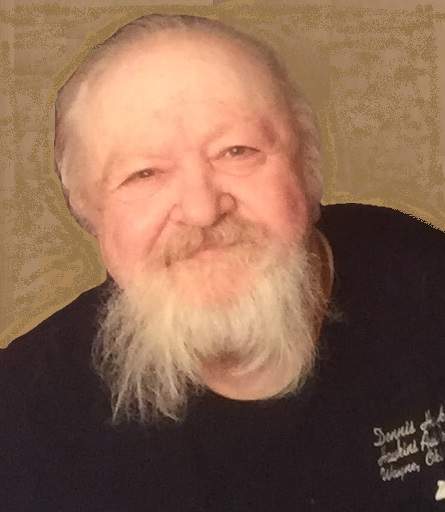 Dennis was born October 5, 1943 in the Bryant Community, at the family’s homestead just west of Wayne, to Matthew Jr. and Tilee A. (Southard) Hawkins. He was raised and started his schooling in the Bryant Community before graduating from Wayne High School around 1961. In 1965, Dennis married Norma Bray. They had two children, Pam and Travis. Later in life he married Lois Harris, but they divorced in 2009. Dennis worked many years for McClain County as a heavy equipment operator. He enjoyed hunting, fishing and taking long drives on back county roads, but loved spending time with his family, especially his grandchildren.

To order memorial trees or send flowers to the family in memory of Dennis Hawkins, please visit our flower store.