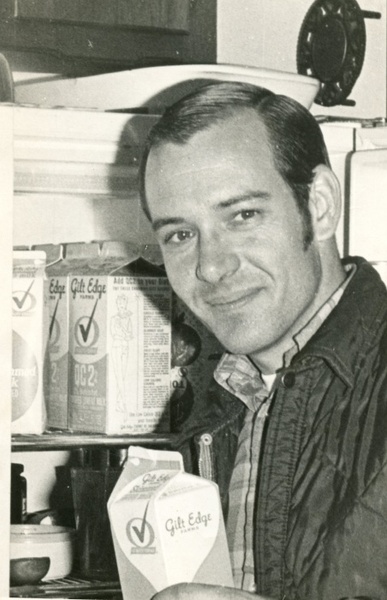 Don was born September 5, 1942 in Purcell, Oklahoma to Marion Wesley and Erma Joyce (Longley) Atwood. He was raised and attended school in Lexington, Oklahoma. He was inducted into the United States Air Force on September 16, 1960. While in the military, he met his future wife, Glenna LaVerne Stephens. They were married February 16, 1962 in Purcell, Oklahoma. Don and LaVerne were stationed at numerous post, ending at Webb AFB in Big Spring, Texas, where Don was honorably discharged on September 18, 1964. Don decided to continue his education using the GI bill, getting his pilot’s license so he could fly single and twin engine planes. He held many jobs over the years, including being a long haul truck driver. Don decided to open his own small engine repair business, which he retired from around 2004. Don enjoyed spending time with his friends, his family, especially his grandchildren and great grandchildren. He often took "union breaks" with them to eat ice cream. Don enjoyed anything outdoors, like camping, off-roading, and jug line fishing. He loved his dogs, especially Bandit.

Don is preceded in death by his parents, Marion and Erma Atwood; his sister, Imogene Watkins; his son, Christopher Sean Atwood; and his grandmother that helped raise him, Dolly Atwood. Survivors include his wife, LaVerne Atwood; daughter, Lori Donovan and husband, Mike; grandchildren, Vanessa Donovan Lyles and husband, Blake, Cameron Atwood, Deven Atwood; great granddaughters, Reagan and Rozlyn Lyles; and many other relatives and friends.

To order memorial trees or send flowers to the family in memory of Don "Drifty" Atwood, please visit our flower store.