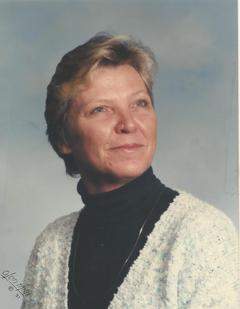 Donna Irene (Rosenfelt) Ramsey died on November 19, 2015 in Norman at the age of 67 years 10 months 2 days. Memorial services are scheduled for 12:00 PM, Saturday, December 5, 2015 at Wadley’s Funeral Chapel under the care of Wadley’s Funeral Service.

To order memorial trees or send flowers to the family in memory of Donna Ramsey, please visit our flower store.