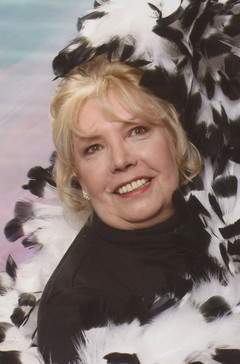 Doris was born October 7, 1945 in Reedley, California to Theron and June (Adkins) Allen. She was raised in New Orleans, Louisiana, graduating from School in Hope, Arkansas. On December 28, 1982 she married Robert Reeves in Honolulu, Hawaii. She enjoyed traveling, reading, knitting hats for babies and spending time with her grandchildren.

To order memorial trees or send flowers to the family in memory of Doris Reeves, please visit our flower store.