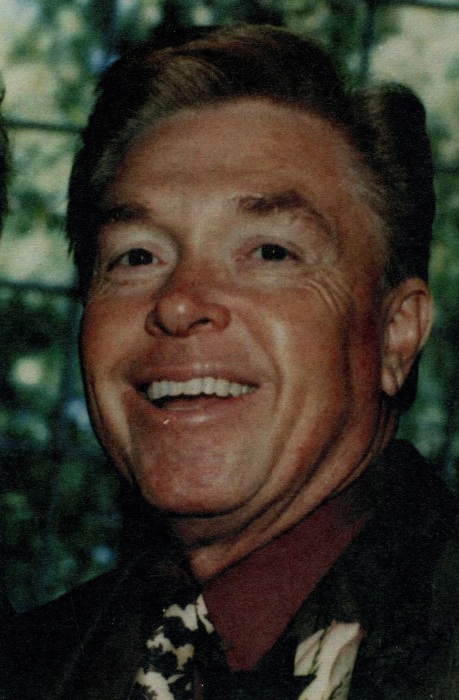 Dalton was born April 17, 1943 in Kermit, Texas to Dalton Lafayette Young, Sr. and Billie Louise (Yates) Young. He was raised in Byng, Oklahoma, graduating in 1961 as Valedictorian. Dalton continued his education at East Central University, graduating in 1965 with his Bachelor of Arts, then on to Southwestern Baptist Theological Seminary, graduating in 1968 with his Masters of Divinity. Dalton then attended Billy Graham’s School of Evangelism, graduating in 1973, and then earning his Doctor of Ministry degree from Luther Rise Seminary in 1975. During his career, Dr. Young has spoken to over 8,000 teachers, and 800,000 public school students. He has conducted over 700 four day Conferences and served as Lead motivational speaker for Upward Bound. During his school days, he played on a State Championship Baseball team, and then coached baseball for 20 years. He was a Counselor for the 8 Days Inns in the Tulsa area. Dalton worked as Editor, of a newspaper in Ohio for 5 years. He also served as Chaplin for the Oklahoma State House of Representatives, and has written 3 books. Dr. Young has done devotionals for Channels 2 and 6 in Tulsa, and was weekly on Channel 14 in Western Oklahoma.

Dalton is preceded in death by his father, Dalton Sr.; sister, Kaylynn. Survivors include his mother, Billie Young; wife, Kay; sons, Doug and wife, Shannon, Dalton and wife, Lori; sisters, Virginia and Kimberly; 6 grandchildren and many other relatives and friends.

To order memorial trees or send flowers to the family in memory of Dr. Dalton Young, Jr., please visit our flower store.