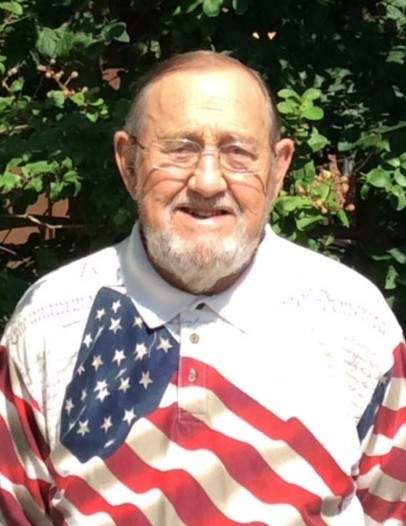 Mike was born August 9, 1947 in Princeton, West Virginia to James and Mosha (Waddell) Hurt. He was raised in Princeton, where he graduated from school in 1965. A few years after graduating high school, Mike married the love of his life and high school sweetheart Susan Jennabee Hill in their hometown of Princeton. Mike attended college at Concord University in Athens, West Virginia. Shortly after graduating college, Mike and Susan moved to Tazwell, Virginia to start their journey together. In 1970 they moved to Stillwater, OK where Mike completed his degree in Veterinary Medicine in May 1974. Mike and Sue lived in Iowa for one year before moving to Purcell in 1975. They started a family and made Purcell their home. Mike was Co-Owner of Purcell Veterinary Hospital until his retirement in 1994. He at one point taught Highschool math. Mike was a member of the Purcell City Council for 19 years. He was also a member of Kiwanis, The Eagle Lodge, and Rotary Club. Mike enjoyed spending time with his family, as well as hunting and fishing with his son, grandson and friends. He spent many hours woodworking in his garage. Mike was a devoted husband, father, grandfather and friend. He was a loving, caring and kind man who will be greatly missed.

Memorial Contributions can be made to The Oklahoma Medical Research Foundation at the family’s request.

Charitable donations may be made to:

To order memorial trees or send flowers to the family in memory of Dr. Michael Hurt, please visit our flower store.