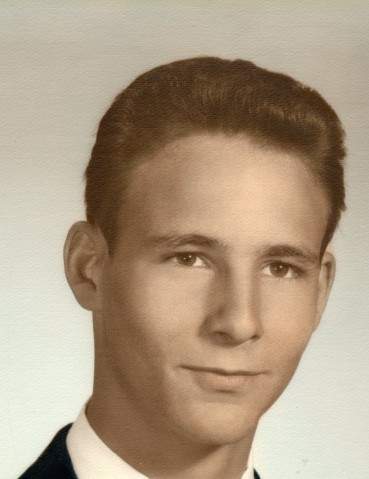 Mike was born January 20, 1951 in Shawnee, Oklahoma to Albert Hollie and Clara Lavern (Trousdale) Cline. Coming from a military family, he was raised all over, graduating from Noble High School around 1969. Mike worked for the State of Oklahoma for many years, removing asbestos. On December 26, 1999 he married, Corinne Burleson at their home in the Noble/Norman area. Mike enjoyed hunting, fishing, playing darts, watching old westerns, and anything to do with their farm. He and Corinne raised animals and enjoyed spending time with family and friends.

To order memorial trees or send flowers to the family in memory of Ellis "Mike" Cline, please visit our flower store.