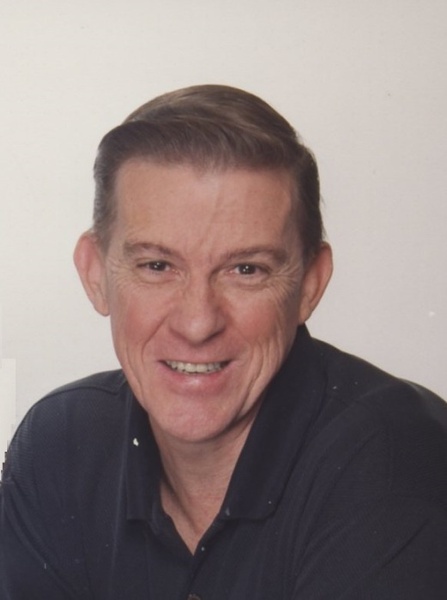 Eugene (Gene) Paul Lauer passed away May 30, 2022, at home in Noble, Oklahoma at the age of 77 years 2 months 22 days, after a long illness with his wife by his side.  Memorial Services are scheduled for 2:00 PM, Friday, July 22, 2022, at the Wadley’s Funeral Chapel, entrusted to the care of Wadley’s Funeral Service.

Gene was born March 8, 1945, in Brooklyn, New York to Adam and Theresa (Ebert) Lauer.  The family was active in the Catholic Church.  After graduating from Grover Cleveland High School, Gene joined the United States Air Force, and was stationed at Nellis Air Force Base in Las Vegas, Nevada, working as a jet engine mechanic.  He met his wife, Donnice Cotter. They were married November 11, 1967, on base and spent 54 years together before Gene passed.  Gene was honorably discharged in 1968, he and his wife moved to Long Island, New York, where he belonged to a bowling league and was an Auxiliary Police Officer for the town of Babylon.  He also worked for Pan American Air Lines until 1970, when he decided to return to Las Vegas with his wife and daughter, so he could attend school for Air Conditioning and Refrigeration.  After completing the course, he attended Clark County Community College working towards a degree in Fine Arts.  In 1975, the family moved to Lexington, Oklahoma where Gene worked as a mechanic for the City of Norman until he was hired by the Shaklee Corporation.  Gene started in the Shaklee warehouse, and after receiving his bachelor’s in business administration from the University of Oklahoma, he was promoted to management.  He moved to Noble with his family in 1988 and was a leader of Boy Scout Troop 222.  After retiring from Shaklee, a lot of his time was spent traveling and visiting amusement parks with his wife, where his favorite thing was riding roller coasters.  His family was very important to him, and he loved spending time with his children, grandchildren, and great granddaughter.

Gene is preceded in death by his parents, Adam and Theresa Lauer; and his brothers, John Lauer and Raymond Lauer.  Survivors include his wife, Donnice Julene Lauer of Noble; his daughter, Doni Musgrave and husband, Terry of Noble; his son, Brian Lauer and wife, Amy of Burbank, CA; his grandsons, Logan Musgrave of Moore, Alex Lauer of Pasadena, CA; his granddaughters, Kayla Seaton and husband, Dustin of Blanchard, Karli Vires and husband, Travis of Tuttle; his great granddaughter, Karsyn Seaton of Blanchard; and numerous other relatives and friends.

To order memorial trees or send flowers to the family in memory of Eugene Lauer, please visit our flower store.