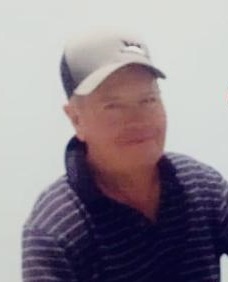 
Felipe was born in Noxthey, Tasquillo, Hidalgo, Mexico on August 9, 1961, to Hilario Resendiz and Eulalia Resendiz. He was raised in Mexico where he enjoyed spending time with his friends and walking through the hills near his home. Felipe came to the United States in 1977 and worked in the agriculture industry in Texas, where he enjoyed driving tractors. In 1981, he moved to Oklahoma. Felipe worked for many years at Precision Hi-Test and had been employed at Trinity Brick Sales from 2011 until his passing.  In his free time, he enjoyed fishing, going to casinos, and performing mechanic repairs on cars.


Felipe is preceded in death by his parents, Hilario and Eulalia Resendiz; his brother-in-law, Jose Isabel Resendiz; and his niece, Leonarda Resendiz.

To order memorial trees or send flowers to the family in memory of Felipe Resendiz, please visit our flower store.