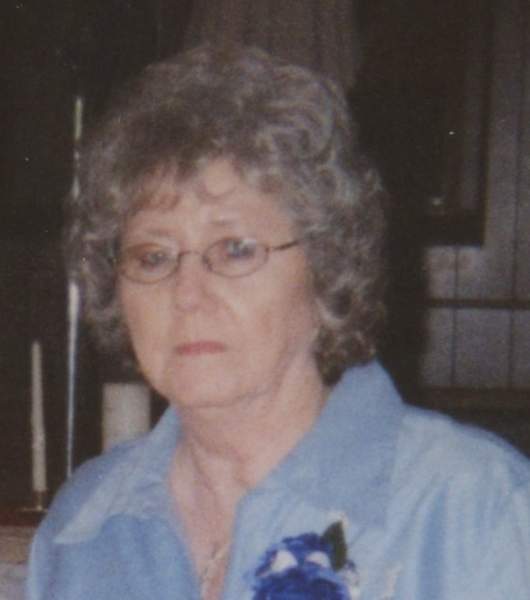 Loretta was born September 30, 1939 in Oklahoma City to James and Mabel (Copher) Pyle. She was raised and attended school in Oklahoma City, graduating around 1957. Loretta enjoyed singing and during her highschool time, she won a state competition for her solo. In 1965, she married Vernon Darrell McGregor in Gainsville, Texas. They were together for many years before going their separate ways. Loretta worked many different jobs including being a bartender for Fred and Modean’s, CNA/CMA for Rosewood Manor and Hillcrest Hospital, Activities and Social Service director for Wadley Care Center and the night clerk and motel manager for Ruby’s Motor Inn. She loved people and never met a stranger. Loretta loved spending time with her family.

To order memorial trees or send flowers to the family in memory of Frances McGregor, please visit our flower store.