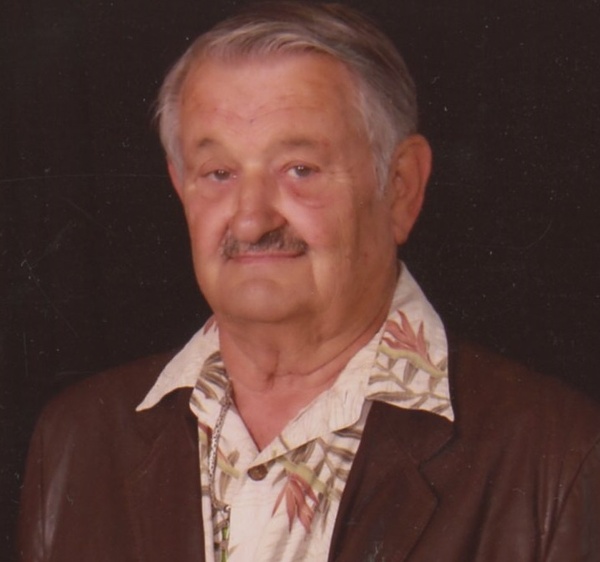 Born September 4th, 1938, "Freddy" said he was his dad's OU graduation gift.  Being born at the "New" Norman Hospital, Fred was the center of attention at birth--not only by his loving parents, Fred and Ola Mae (Wilson) Ball, but also by all of his aunts and uncles, as well as numerous strangers, who pulled together to provide the "blue" baby with the needed blood transfusions.  This was perhaps the source of Freddy's lifelong interest in meeting people, whatever their creed, race or economic level. Besides being drawn to visiting others, Fred was always active, beginning with a lifelong affinity with animals.  From the rattlesnake his mother found him playing with as a young boy in the desert military base, to the many dogs he groomed for friends, not to mention teaching a colonel's daughter to shoot rats at the dump.  In fact, for a time, Freddy wanted to pursue being a veterinarian, even going so far as, in Hawaii, to help deliver a quarantined baby elephant. Throughout his life he loved to sing, even as his voice changed from being a tenor to a very deep base over the course of his life. As his parents and younger brother Henry traveled to different military bases, Fred's childhood had many significant moments. Among which, Fred sang the Korean National Anthem for the first President of South Korea, Syngman Rhee, and at a military base in the SW United States, he learned to play pool from the military scientist, Dr. Werner von Braun. Fred was an athlete and competed in several sports: swimming, diving, boxing, wrestling, and driving events. Fred devoted time to the Boy Scouts as a member and leader. He was also in an issue of Boy's Life magazine which featured his saving a boy at Fall's Creek as a teenager. Fred attended several high schools before graduating from Fort Knox, Kentucky High School, where he acted as the local DJ who introduced Elvis' Blue Suede Shoes to the local public. Fred's college career began at the University of Hawaii and finished at the University of Oklahoma, where he was a member of the Delta Kappa Epsilon fraternity. There he met and fell in love with Shelly Arnold. They married and had a daughter, Ershal Elizabeth and moved to Nebraska.  Later Fred returned to Oklahoma and began his 25-year career at Tinker Air Force, where he worked as a logistics manager in connection with the A-7 aircraft. After being a DeMolay in Lawton, OK, Fred was raised to a Master Mason at the Blue Lodge in Norman, succeeding his father Fred Ball, Jr.  Fred III joined the Scottish Rite in 1969.  In 1967, Fred met and married Carolyn Gayle Box. Together they had two children, Fred Samuel Ball IV, and Janna Lea Ball. Gayle passed away in 2008. Later, Fred and lifelong family friend, Pamela Welker from Lawton, began 10 years of traveling, dressing for the holidays, visiting different regions to see friends and family, and finding unique places to shop.  Fred's love of OU and sports cars were known to all those close to him; he was friendly, daring, and determined to blaze his own trail, and that's Fred Samuel Ball III.

To order memorial trees or send flowers to the family in memory of Fred Ball, III, please visit our flower store.