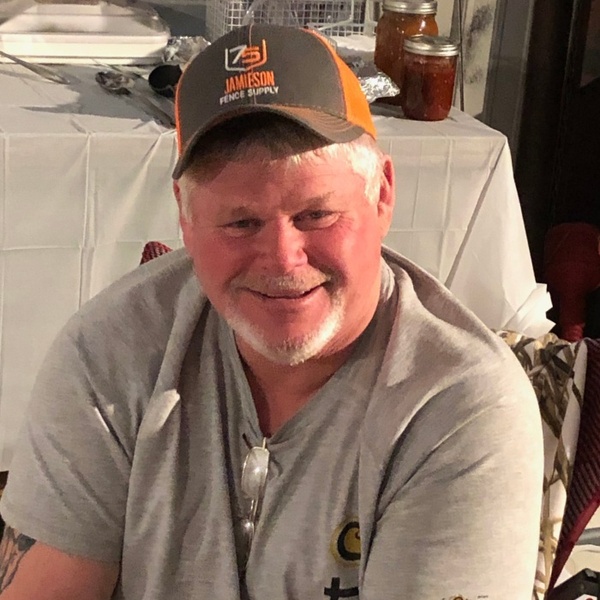 Gary was born November 28, 1966, in Oklahoma City, Oklahoma to Curtis and Elva “Mickey” (McCurry) Snow.  He was raised in Purcell, graduating from Purcell High School in 1985.  Gary has worked as a welder for Exon, a truck driver for his own business; and then later in life, he worked as a painter.  Gary and Patricia Rives were united in marriage on October 16, 2021, in Norman, Oklahoma.  He loved fishing and traveling.  When he was younger, Gary enjoyed playing baseball and golfing.  He was a hard worker and loved spending time with his family.

Gary is preceded in death by his mother, Mickey Snow; his brothers, Paul Snow and Curtis Kevin Snow.  Survivors include his wife, Patricia of the home; his father, Curtis Snow of Purcell; his son, Christopher Snow of Conroe, Texas; his daughters, Amanda Wilkerson of Moore, and Bailee Snow and fiancé’ Marcel Hausde of Germany; his brother, Brian Snow and wife, Josie of Purcell; his fur baby, Gunner; and numerous nieces, nephews and other relatives and friends.

To order memorial trees or send flowers to the family in memory of Gary Snow, please visit our flower store.