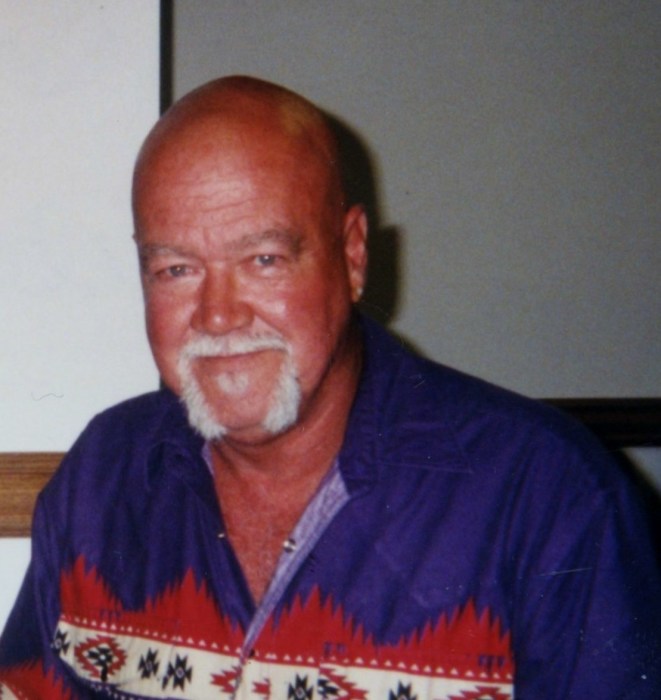 Gerry was born October 17, 1945 in San Jose, California to Arthur and Frances (Rodgers) Ball. He was raised in California, graduating from Santa Barbara School around 1963. Gerry was inducted into the United States Army in 1964, serving 7 years during Vietnam. He was honorably discharged on September 17, 1971. Gerry worked as a truck driver for many years. He and Sue Boydstun were married in 2004. Gerry enjoyed building and fixing things, he was a great handyman. He loved riding his motorcycle, traveling, going to the mountains four wheeling and jeeping. Gerry loved spending time with his family, especially his grandchildren.

To order memorial trees or send flowers to the family in memory of Gerry Ball, please visit our flower store.