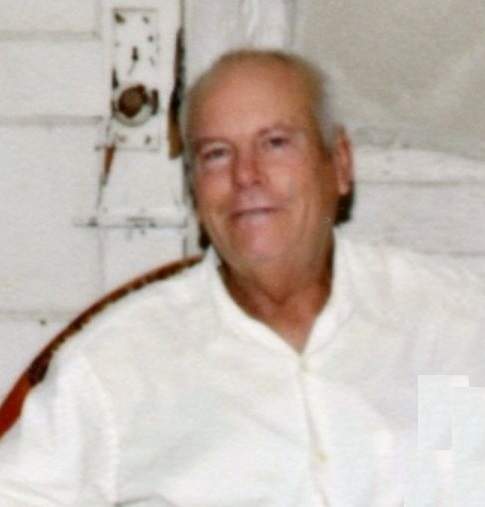 Glenn Dean Jones died August 26, 2017 in Norman, Oklahoma at the age 65 years 8 months 10 days. Funeral Services are scheduled for 10:00 AM, Wednesday, August 30, 2017 at the First Baptist Church in Wanette. Interment will follow at the Wanette Cemetery, entrusted to the care of Wadley’s Funeral Service.

Glenn was born December 16, 1951 in Del Norte, Colorado to Johnny Dean and Fay Rean (Goddard) Jones. He was raised in Vanoss, and graduated in 1971. He joined the United States Air Force, and was later honorably discharged. On September 1, 1973, he married Priscilla Kiser in Wanette, Oklahoma. Glenn worked a the Farm & Ranch Supply in Pauls Valley for 4 years, Corgg Sand & Gravel in Asher for 2 years, C&L Well Services in Ada for 2 years, Vaughn Production Company and Wanette Well Service for 11 years. He also worked at COJAC in Tecumseh for 11 ½ years, and as a carpenter, framing houses for 11 years. Glenn enjoyed fishing, hunting and camping. He loved spending time with his family, especially his grandchildren. Glenn enjoyed joking, telling stories and playing games. He was loving and kind hearted. Glenn was a member of the Wanette First Baptist Church.

To order memorial trees or send flowers to the family in memory of Glenn Jones, please visit our flower store.