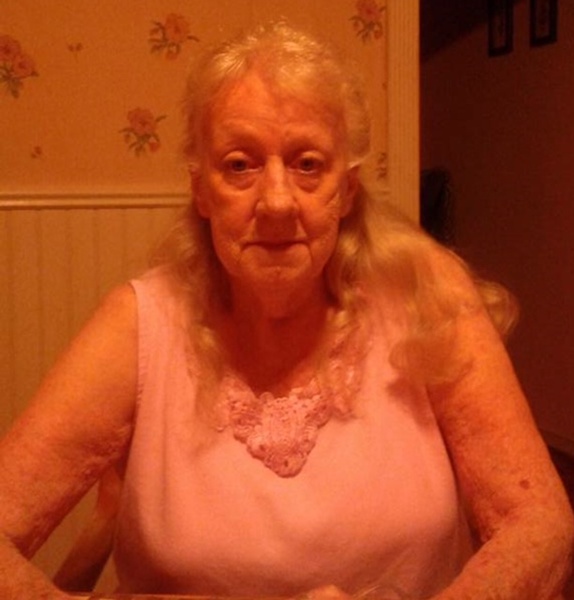 Gwen Patricia (Schmitzer) Cline died January 3, 2018 at her home at the age of 80 years 1 month 19 days. Gravesite services are scheduled for 11:00 AM, Tuesday, January 9, 2018 at Lexington Cemetery, entrusted to the care of Wadley’s Funeral Service.

Pat was born November 14, 1937 in Detroit, Michigan to Bud and Maxine Schmitzer. She was raised and graduated from school in Detroit. In 1956, she married Bob Cline in Tijuania, Mexico and then in 1982, they renewed their vows in Las Vegas. They family moved from Loomis, California, settling in Lexington, where they opened and operated Cline muffler for many years. Pat also worked as a server for the Broken Spoke restaurant in Lexington, Dollar General and Wal-Mart.

To order memorial trees or send flowers to the family in memory of Gwen Cline, please visit our flower store.