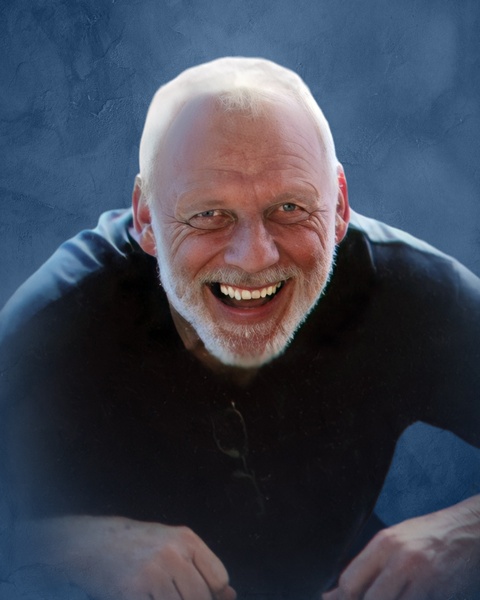 Jackie was born April 29, 1953, in Oklahoma City, Oklahoma to Walter Paul and Margaret (Lee) Jones.  He was raised in areas like Houston, Texas, California and Oklahoma because his father moved the family to follow work. Jackie worked in the Auto repair industry, painting automobiles for many years.  He and Carol Jean Courtney were united in marriage on September 4, 1998, in Noble, Oklahoma, where they made their home.  Jackie loved OU football and coaching his daughter’s softball team when she was younger.  He enjoyed Nascar races, drinking coffee, and spending time with his family, especially his grandchildren.  Some of Jackie’s favorite activities were with his family grilling out and making chicken and steam burgers.

Memorial contributions can be made directly to the funeral home at PO Box 903, Purcell, OK 73080.

To order memorial trees or send flowers to the family in memory of Jackie Warren Jones, please visit our flower store.