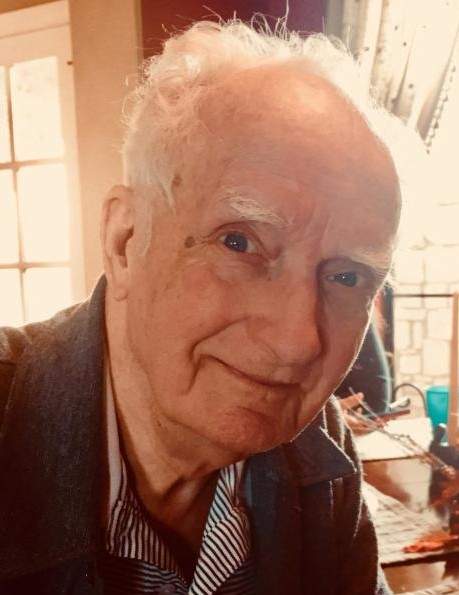 James was born January 29, 1926 in Purcell, Oklahoma to John and Etta Mae (Tippit) Norvell. He was raised in Purcell, graduating in 1943. On November 13, 1943, James was inducted into the United States Air Force, proudly serving during World War II. After being honorably discharged on May 11, 1946, he continued his education at the University of Oklahoma with a course of study in Civil Engineering. In his early years, James was a member of Holy Apostles Episcopal Church. He taught Sunday School and was the Director of the Children’s School. James also worked as a civilian contractor for Tinker Air Force Base for many years. He and his wife, Goldie, spent 28 years together before her passing in 2006. James enjoyed fishing, reading history about world war II and refinishing furniture.

To order memorial trees or send flowers to the family in memory of James Norvell, please visit our flower store.