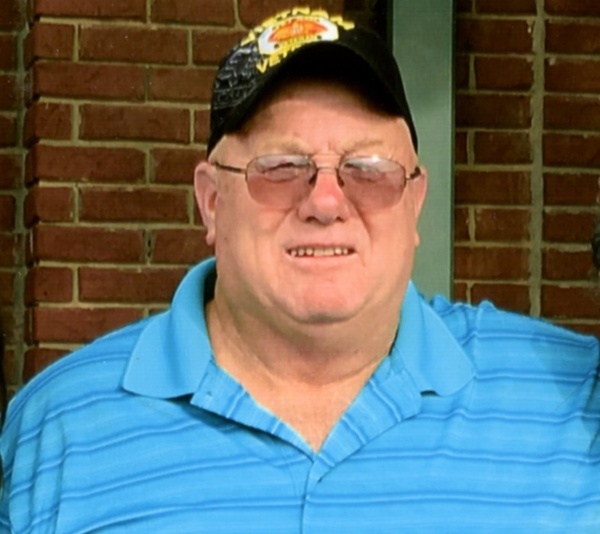 James Aubrey Weedn died March 19, 2021 in Purcell, Oklahoma at the age of 72 years 9 months 7 days.  Graveside Services are scheduled for 2:00 PM, Thursday, March 25, 2021 at the Hillside Cemetery in Purcell, entrusted to the care of Wadley’s Funeral Service.

Aubrey was born June 12, 1948 in Duncan, Oklahoma to Aubrey Virgil and Alice Lorene (Roberson) Weedn.  He was raised in Tribbey, graduating from school in 1966.  On November 16, 1967, Aubrey was inducted into the United States Army, proudly serving during Vietnam. He was honorably discharged on November 14, 1969.  On April 16, 1977 he married Patricia (Trish) Throckmorton in Quinton, Oklahoma.  They made their home in Purcell.  Aubrey loved to work on the farm with cows and horses.  He was also a truck driver, owning Keywyn Trucking Company.  After retirement Aubrey and Trish traveled full time in their RV.   Aubrey loved spending time with his family, and his favorite past-time was going “to work” shooting the bull with the guys at the coffee shops.  Every morning he was at Sonny’s, and then every afternoon he was at Ruby’s.   His work ethic and devotion to his “job” was astounding.  Aubrey was never late or called in sick.  All the worlds problems were discussed, and solved in his daily meetings.   Aubrey was also a member of  Landmark Church of Purcell for years.

In lieu of flowers, the family has asked that memorial contributions be made to the following organizations:
The Heart of Oklahoma Special Olympics - PO Box 1584, Purcell, OK 73080, or
Shriners Hospital, Shreveport - 3100 Samford Ave, Shreveport, LA 71103

To order memorial trees or send flowers to the family in memory of James Weedn, please visit our flower store.