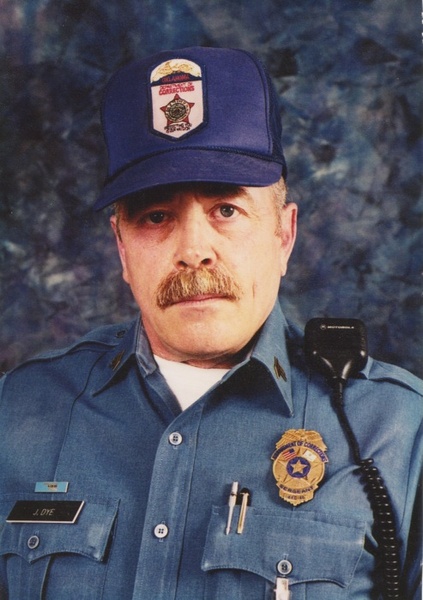 Hank was born January 31, 1950 in Plainview, Texas to Henry Freemon and Tommie Verene (Denison) Dye.  He was raised in Plainview, Texas, graduating around 1968.  Hank moved to Oklahoma after graduating.  He worked as a Correctional Officer for years, before retiring.  Hank also worked for years at Thunderbird Casino, becoming a Table Games Manager before he retired.  He enjoyed riding motorcycles, playing dominoes, playing card games, as well as collecting weapons.  Hank loved spending time with his family, especially his grandchildren.

To order memorial trees or send flowers to the family in memory of James "Hank" Dye, please visit our flower store.