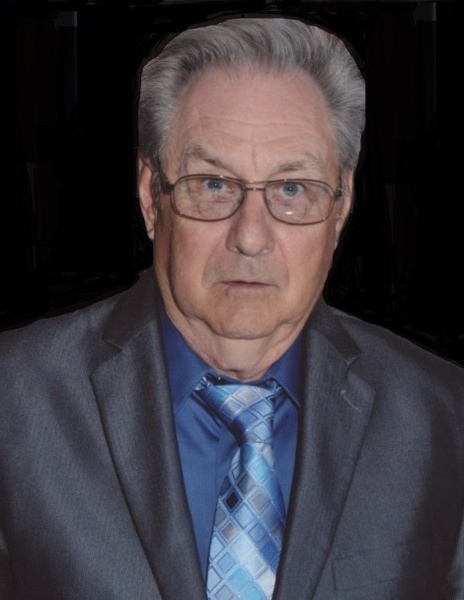 James was born February 17, 1943 in Boston, Massachusetts to James J. Sr, and Frances L. (Moore) Donovan. He was raised in Boston, graduating from Christopher Columbus High School in 1960. James was inducted into the United States Air Force in January 1962, in Boston. On July 3, 1963 he married Patsy R. Morgan in Wichita Falls, Texas. James served in the Air Force for 20 years, and was honorably discharged as a Master Sergeant in January 1982. After retirement, James and Patsy moved to Lexington, Oklahoma. James went to work for Perfection Hy-Test as a machinist, retiring in October 2005. He enjoyed hunting, camping, and fishing. He spent a lot of time fishing with his grandfather for lobster. James loved playing Hockey. He was a member of many organizations like the NRA, SAF, CCRKBA, GOA, VFW, American Legion, and the Retired Enlisted Association. He loved spending time with his family, especially his grandchildren.

In lieu of flowers, the family has asked that memorial contributions be made in Jay's name to the following:

To order memorial trees or send flowers to the family in memory of James "Jay" Donovan, Jr., please visit our flower store.