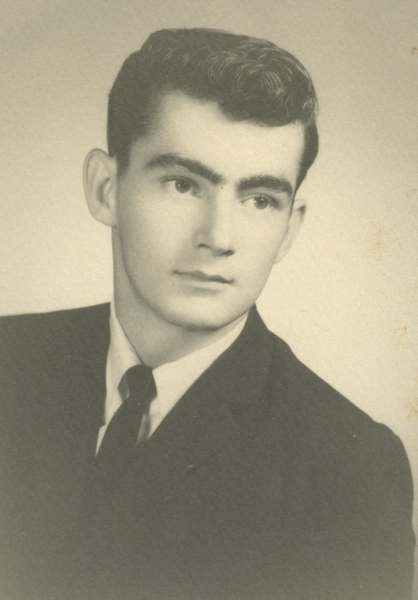 Jim was born June 15, 1946 in Maud, Oklahoma to Elvon Leroy and Verta Faye (Hulsey) McGuire. He was raised in St. Louis, Oklahoma, but graduated in 1964 from Moore High School. He was inducted into the United States Air Force in October 1965, proudly serving his country as a weapons specialist. Jim served 2 years of his time in Germany as a nuclear crew chief. He was honorably discharged in July 1968. On September 12, 1993, he married Tammy Shumway in Sulphur, Oklahoma. They made their home east of Lexington. Jim enjoyed spending time with Tammy and his family, fishing, camping, boating, traveling, and watching the PBR bull riding. Jim was a avid gun collector, patriot and loved spending time outdoors. Jim worked for the State of Oklahoma as a Corrections Officer.

To order memorial trees or send flowers to the family in memory of James "JIM" McGuire, please visit our flower store.