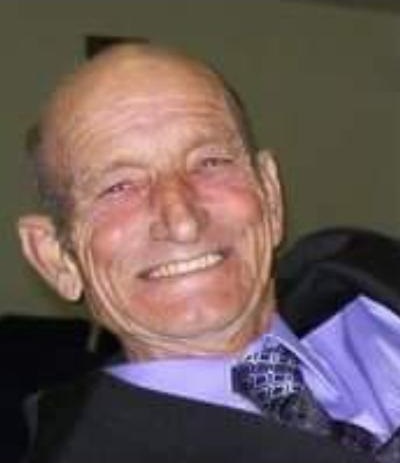 Jessie Franklin Francis died June 4, 2022, in Noble, Oklahoma at the age 85 years 1 month 17 days.  Funeral services are scheduled for 2:00 PM, Thursday, June 9, 2022, at the Landmark Church in Purcell.  Interment will follow at Rosedale Cemetery in Rosedale, Oklahoma, entrusted to the care of Wadley’s Funeral Service.

Jessie was born April 18, 1937, in Danville, Arkansas to William Simon and Lallie Mae (Chism) Francis.  He spent his young years in Arkansas, later moving to Oklahoma.  Jessie met and entered into holy matrimony, Twana Yvonne Richardson, remaining by each other's side for 67 glorious years.  They were married in Memphis, Texas at the home of the Methodist pastor.  Jessie spent most of his life working in log woods, as a mechanic, truck driver, farming/ranching, but mostly cutting and selling firewood.  Many knew him simply as “Old Wood Cutter.”  Jessie enjoyed collecting hats, pocketknives and belt buckles.  His greatest two passions were preaching the gospel and being a pastor. He also loved spending time with his family and friends.

To order memorial trees or send flowers to the family in memory of Jessie Francis, please visit our flower store.