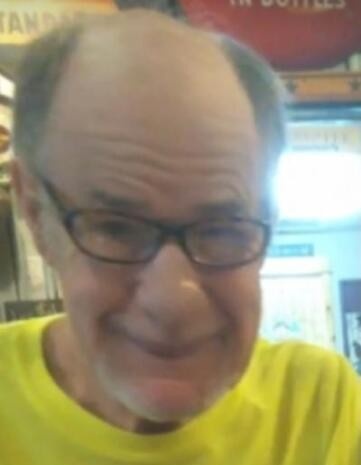 Joe was born October 26, 1947, in Councel Bluffs, Iowa to Joe and Vanda Louella (Knop) Dawson.  Raised in the Army, the family was stationed all over the country.  Joe graduated from Noble High School in 1966.  He was inducted into the United States Air Force on June 10, 1966, proudly serving during Vietnam. Joe was honorably discharged on June 9, 1970.  He worked as a mechanic in the military and continued after his discharge, working as a mechanic and an electrical technician on heavy equipment.  In 2007, He and Joyce (Herron) Copas met and became a couple.  Joe loved collecting books, studying history and archeology.  He was a handyman and enjoyed tinkering with stuff, taking it apart and rebuilding it.  Joe was adventurous and enjoyed thrill rides and trying new foods.  He loved western movies and old country music. Joe also collected nativity scenes.

Joe is preceded in death by his father, Joe Dawson; his mother and stepfather, Vanda and Jack Christensen; his daughter, Kimberly Kay Dawson; his stepdaughter, Betty Jean McGehee; and his brother, Ronald Dawson.

To order memorial trees or send flowers to the family in memory of Joe Dawson, Jr., please visit our flower store.