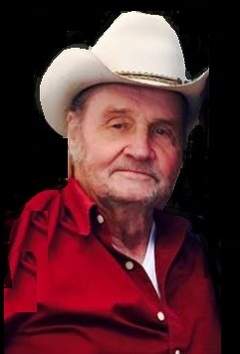 John was born June 28, 1936 in Purcell, Oklahoma to Carl and Marie (Bowers) Jackson. Working in the oil fields, John has lived all over the country. John was inducted into the United States Air Force, proudly serving his country until his discharge in 1957. In 1959 he married Marsha Carter in Pauls Valley, Oklahoma. John and Marsha had 3 children, James, Debbie and David. They were together for 30 years before ending their marriage as friends. John worked for the Department of Transportation as an Inspector until his retirement. He loved to work and he was also a tinkerer, working as a locksmith and a tv repair man. John also enjoyed fishing.

To order memorial trees or send flowers to the family in memory of John Jackson, please visit our flower store.