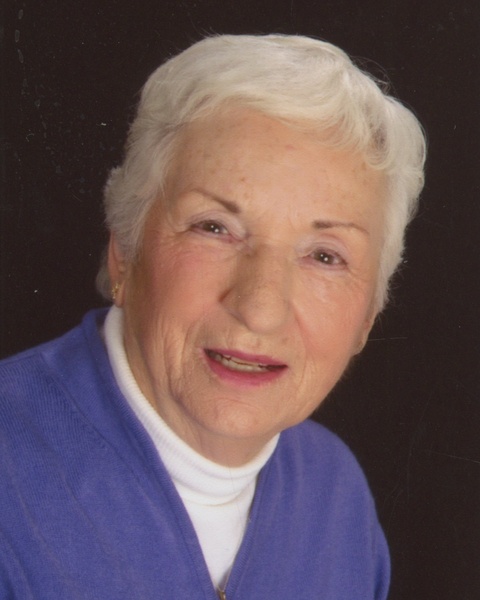 Joyce Marie Hawkins died September 26, 2022, in Pasadena, Texas at the age of 89 years 7 months 26 days.  Services are scheduled for 10:00 AM, Monday, October 3, 2022, at Wadley’s Chapel.  Interment will follow at Washington Cemetery in Washington, Oklahoma, entrusted to the care of Wadley’s Funeral Service.

Joyce was born January 31, 1933, to Leroy and Nina Katheryn (Plaster) Hawkins in San Bernardino, California.  She was raised on the family farm in Purcell and graduating from Washington High School in 1951.  Joyce married Vernon Wilson in 1952 at Woody Chapel Community Church.  They were married for 5 years before Vernon’s untimely passing. During those years they had 2 daughters, Diane and Teresa.  In 1958, Joyce married Doug Hopkins and were together 9 years, before they parted ways.  Joyce become a stepmother to 2 children during this time. In 1969, Joyce married Virgil Wheatley.  They had a daughter, Mindy, and Joyce gained 2 children during this marriage as well.  Joyce and Virgil parted ways in 1987.  During her high school years, Joyce was an athlete and lettered in both softball and basketball.  Over her years, she has held numerous jobs in a variety of professional fields including medical, dental, real estate, insurance, clerical, secretarial.  She worked for the Oklahoma State University in the education and veterinary departments.  Joyce enjoyed traveling throughout the United States, and even visited Europe when she was given the opportunity to go to Switzerland.  She has lived on both the East and West coasts and has resided in several cities in Oklahoma and Texas, most recently in Pasadena, Texas with her daughter, Teresa.

Joyce is preceded in death by her parents, Leroy and Nina Katheryn Hawkins; her husband, Vernon Wilson; her brothers, Kenneth Hawkins and Gerald Hawkins; and her sister, Katherine Sue Lee.  Survivors include her daughters, Diane Zander and husband, David of Lees Summit, MO, Teresa Shrum and husband, John of Pasadena, TX, Mindy Alley and husband, Shane of Mulhall, OK; her brother, Bobby Hawkins and wife, Clara, of Purcell, OK; her sister, Linda Burton and husband, Don of Purcell; 6 grandchildren; 8 great grandchildren; and numerous other relatives and friends.

To order memorial trees or send flowers to the family in memory of Joyce Marie Hawkins, please visit our flower store.