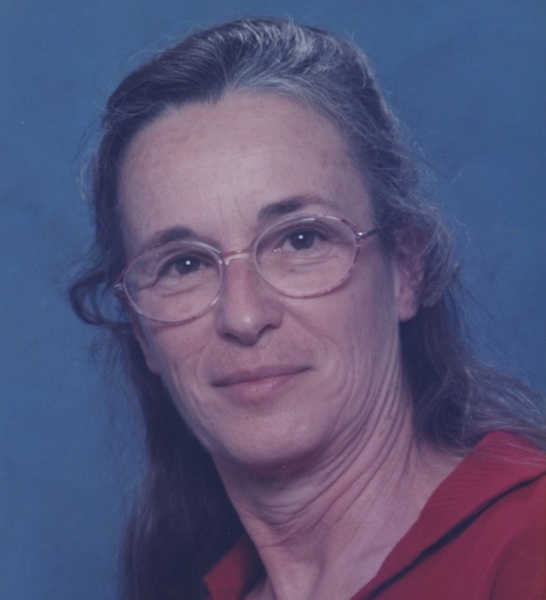 Judith was born December 9, 1943 in Olympia, Washington to Harding Richard and Francis Josephine (Sullivan-Hadsell) Bellew. She was raised in Colorado and Washington, graduating in 1962 in Washington. Judith was baptized into the General Assembly and Church of the First Born in 1956 by her father, Harding Bellew. On February 14, 1964 she married Daniel Victor James in Olympia, Washington. Judith loved to travel, knit, taking walks, and listening to Bluegrass music. She loved spending time with her family, especially her grandchildren, and the brethren.

To order memorial trees or send flowers to the family in memory of Judith James, please visit our flower store.