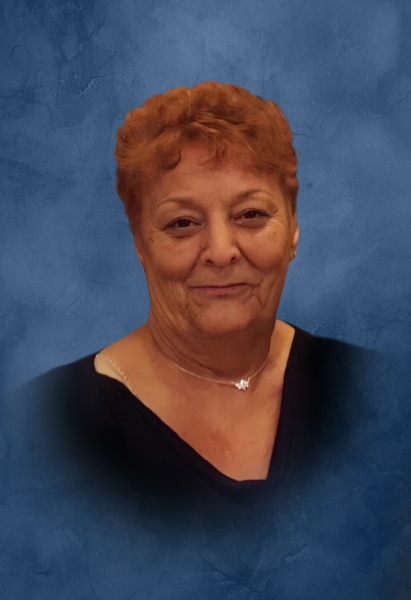 Judith Kay Pierce died March 6, 2022, in Lexington, Oklahoma at the age of 74 years 5 months 22 days.  Funeral services are scheduled for 10:00 AM, Saturday, March 12, 2022, at Wadley’s Funeral Chapel. Interment will follow at Lexington Cemetery, entrusted to the care of Wadley’s Funeral Service.

Judith was born September 15, 1947, in Oklahoma City, Oklahoma to Glenn Otto and Edith May (Couch) Nunn.  She was raised and attended school in Oklahoma City.  In her early years, Judith enjoyed dancing, winning numerous dancing competitions.  She was a Brownie, a Girl Scout, and loved roller skating.  Judith was raised Church of Christ and was later baptized at Christian Life Assembly in Lexington.  On January 18, 1989, she married Johnny Pierce in Oklahoma City.  Judith loved raising her family and attended as many of her children and grand-children’s sporting events as she could.  She loved spending time with her family, especially her grandchildren and great grandchildren.  Judith enjoyed her girl’s trip to Eureka Springs, and also enjoyed playing bingo and fishing.

To order memorial trees or send flowers to the family in memory of Judith Pierce, please visit our flower store.