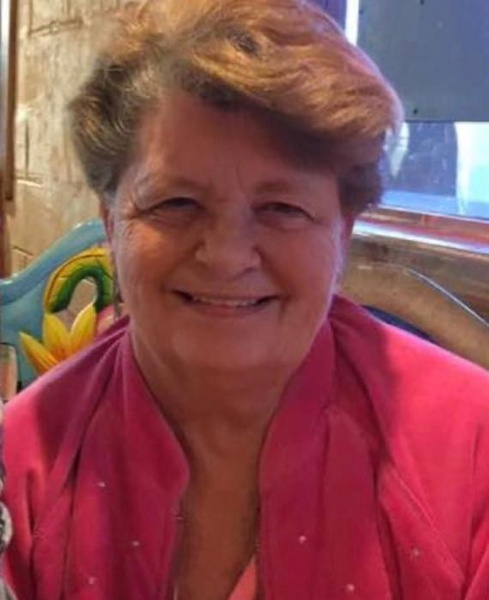 Karen was born November 17, 1941 in Lemmon, South Dakota to Harold Dewitt and Eudora Deliliah (Peterson) Beyers. She was raised in Morristown and Lemmon, South Dakota. On July 11, 1957 she married Larry Rafferty at the Calvary Lutheran Church in Lemmon, South Dakota. The were married for just shy of 57 years when Larry passed in 2014. Karen worked as a Jeweler for many years. She was an avid League Bowler in the 70's and 80's. Karen was a Fort Meade Chapel Ladies auxiliary volunteer for 12 years, and chosen in 1996 as volunteer of the year. She was also part of the Grace Lutheran Ladies auxiliary in Sturgis for 20 years. Karen is a lifelong member to the VFW and American Legion ladies auxiliary in both Lemmon and Sturgis, South Dakota. She attended every bull riding event, football game, baseball game, softball game and cheerleading event her grandchildren had, health permitting, which was most all of them. The family relocated to Oklahoma around 2004, making their home in Wayne.

To order memorial trees or send flowers to the family in memory of Karen Rafferty, please visit our flower store.