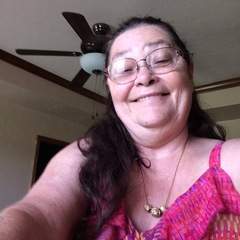 Kathy was born November 21, 1954 in Rolinda, California to Herbert Lee and Wanda Mae (Smith) DeShazer. She was raised in Oklahoma City, attending South East High School. She continued her education earning her Associates degree. On January 21, 1992 she married Tom Fouts in Oklahoma City, Oklahoma. Kathy enjoyed crafts of all kinds, and spending time with her children and grandchildren. She was the Director of a special needs daycare for 7 years.

To order memorial trees or send flowers to the family in memory of Katherine Fouts, please visit our flower store.