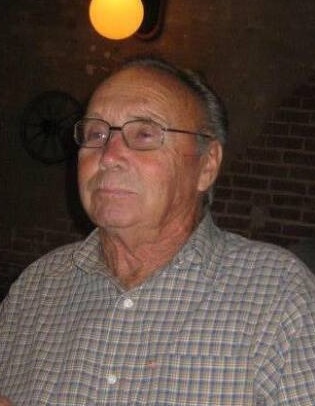 Ken was born July 10, 1937, in Hobart, Oklahoma to Samuel Fisher and Daisy Elveda (Keller) Slate.  He was raised and attended school in Hobart. On April 3, 1958, he married Edna Mae Quick in Oklahoma City, Oklahoma, and eventually made their home in Lexington, Oklahoma.  Ken worked as a Diesel Mechanic working on heavy equipment, cars and trucks.  He was always in motion, tinkering on things in his spare time.  Ken loved watching his grandkids play sports, and his tractor.  He never met a stranger and was a big flirt.  Ken was often described as being invincible, or having 9 lives, for all that he went through during his life.  Ken loved to joke, and his favorite was joking about Jack Daniels.  Even in the hospital when asked what he wanted to drink, he said give me a Jack Daniels, and sometimes getting one snuck to him by his granddaughter.

To order memorial trees or send flowers to the family in memory of Kenneth Slate, Sr., please visit our flower store.